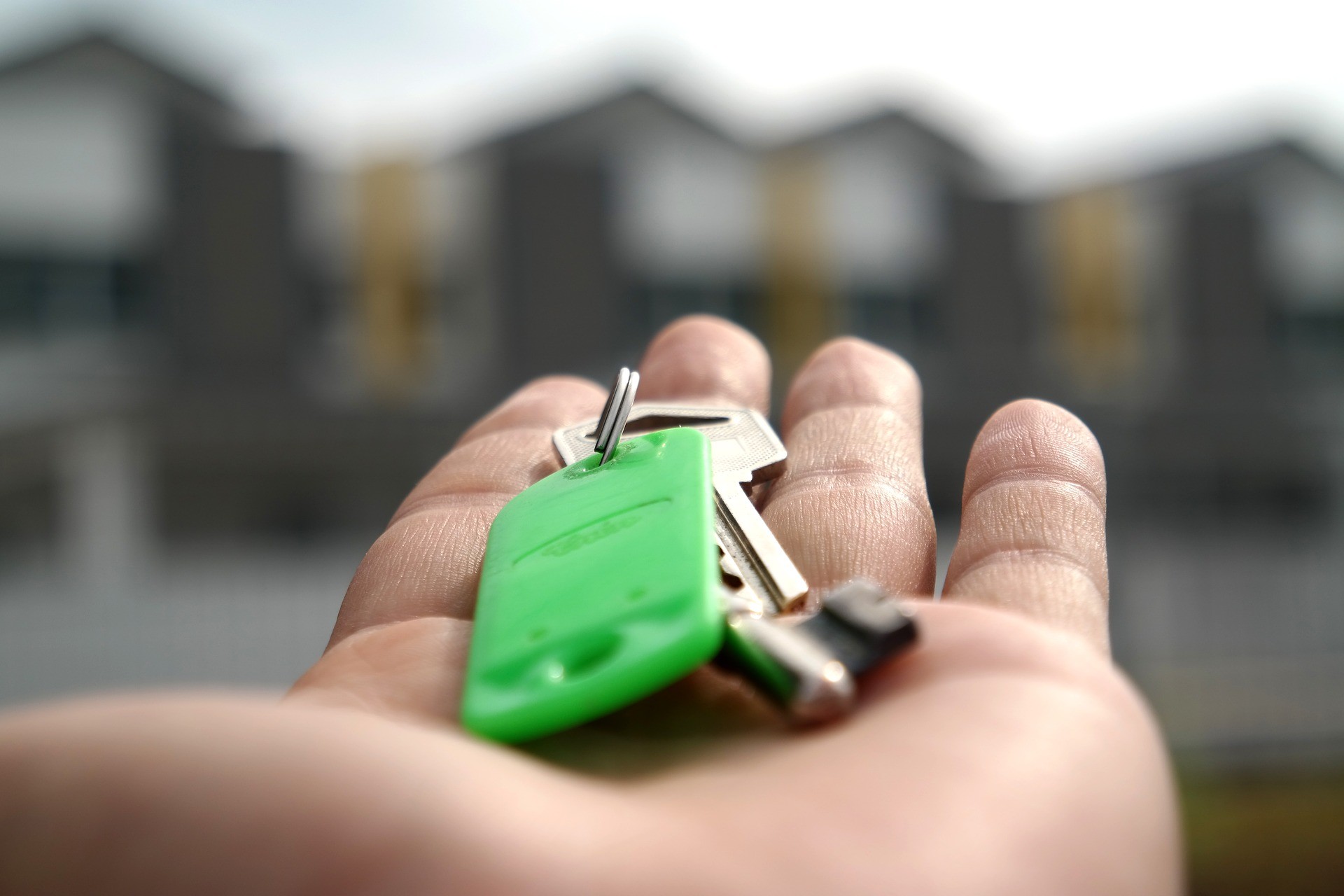 According to the Royal LePage House Price Survey1, during the second quarter of 2019 low interest rates and healthy employment offset the market drag caused by economic uncertainty that kept monthly unit sales volumes below the ten-year average2. As a result, home prices appreciated modestly at the national level.

“We now have evidence of a sustained market recovery in some of the nation’s largest markets, and signs of a price floor in other regions hit hard by the eighteen month-old housing correction,” said Phil Soper, president and CEO, Royal LePage.

Canada’s economy continues to grow, albeit at an unexceptional pace, with a slumping housing market being a major contributor to the slowdown. Offsetting this, business investment has picked up considerably, helping to sustain a period of exceptional employment growth, particularly in British Columbia, Ontario, and Quebec.

Royal LePage predicts national home prices to see a modest uptick by the end of 2019, rising 0.4 per cent compared to the end of 2018. The Greater Toronto Area and Greater Montreal Area are expected to continue to drive national home price gains with forecast increases of 1.4 per cent and 4.5 per cent respectively, while Ottawa is expected to outpace the GTA with a projected price increase of 1.6 per cent by year-end. Weakness in the Greater Vancouver market is expected to continue, with the aggregate home price forecast to decrease by 5.5 per cent compared to end of year 2018. Home prices in western cities like Calgary, Edmonton, and Regina are expected to decrease 3.6 per cent, 3.0 per cent, and 4.9 per cent, respectively.

To view the chart with aggregated regions and markets visit rlp.ca/houseprices